September 29, 2022
Home Wedding On the Recommitting of Vows for a Silver Anniversary 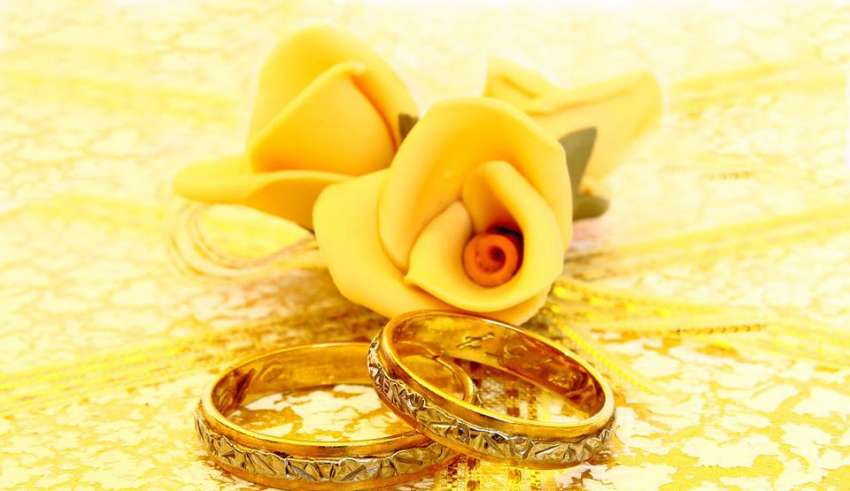 In a day and age when so many marriages end in divorce, there is something truly wonderful about a union that has lasted 25 years. For this reason, so many couples are thankful to the God in heaven who they feel blessed these years, keeping them together through every trial life sent their way. Because of this, they want to recommit themselves to each other and to the Lord who blessed their lives with so many years of Holy Matrimony. If you know a couple that is planning to recommit themselves to their marriage vows in church before God and man, let’s look at what that means and how you can help celebrate the day.

What the Holy Church Says About Renewal of Vows

Although many denominations have always celebrated a renewal of vows, the Catholic Church has always held firm to the belief that Holy Matrimony is a sacrament once and for all. In other words, the Church wants the faithful to know that you can’t ‘remarry’ your spouse because in the eyes of the Church you are married literally until death do you part. With that said, as recently as 2016, the Vatican relaxed its stance on the recommitment of vows. Now there is actually a prescribed ‘ritual’ in which the couple, knowing they are married forever, will recommit their vows as a token of everlasting love rather than restating their original vows. It is now something that happens within the Mass so that they once again profess their undying love for each other presided over by a priest.

When Invited to a Post-Ceremony Celebration

Just as the couple hosted a reception after their wedding those many years ago, so too do they host a celebration after the renewal of vows. Guests are invited and it is customary to bring a gift for the silver anniversary. There are many Catholic wedding gifts crafted in silver that would be ideal for this special occasion. Some are silver picture frames with the photo being the Holy Family and others are the silver frame alone in which a photo from the silver anniversary mass could be inserted. It’s called a silver anniversary because that denotes 25 years of marriage just as a gold anniversary would be one in which the couple was married for 50 years. In fact, anything with silver makes a perfect gift but if the couple is of the faith and believes their years were blessed by God, something religious would be the perfect gift.

It Is Something Special to Celebrate

As mentioned, we really do live in a world in which divorce is an everyday occurrence. Sadly, it seems that more marriages end in divorce than those that last a lifetime. Whether you are of the Catholic faith or not, this truly is something almost rare to celebrate and thus very, very special. Take the time to find some little token as a gift to show this amazing couple that you respect them for the commitment they made and kept from all those years ago.